265: Suicide pod creator invents implant that would kill you if forgotten about 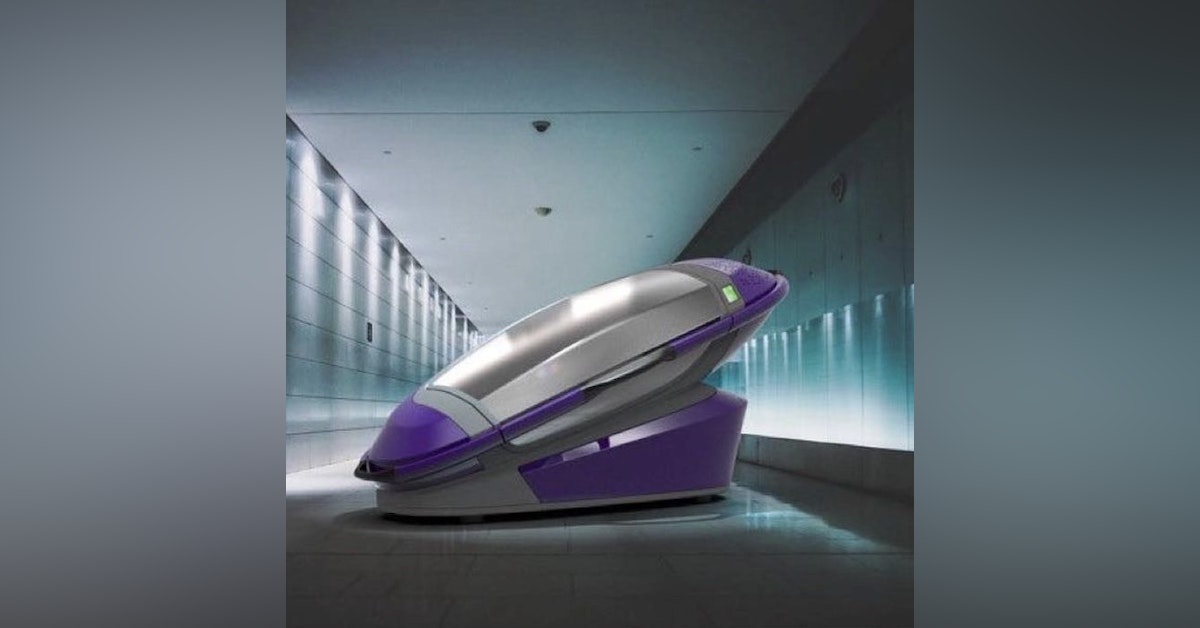 If you’re thinking about suicide, are worried about a friend or loved one, or would like emotional support, please call National Suicide Prevention Lifeline

By now you’ve probably seen the 3D-printable ‘suicide pods’ doing the rounds on social media. The sleek, sci-fi worthy capsule is designed to allow users to end their own life, via a switch that can only be operated from inside the chamber.


The inventor of the machine, known as the Sarco, is Dr Philip Nitschke, a former physician and ‘right to die’ advocate who administered the first voluntary lethal injection in 1996. He’s hoping to make the pods – which require users to pass an artificial intelligence-powered test to determine their mental capacity – available next year in Switzerland, which has permissive laws on voluntary assisted suicide.

Email has been submitted.